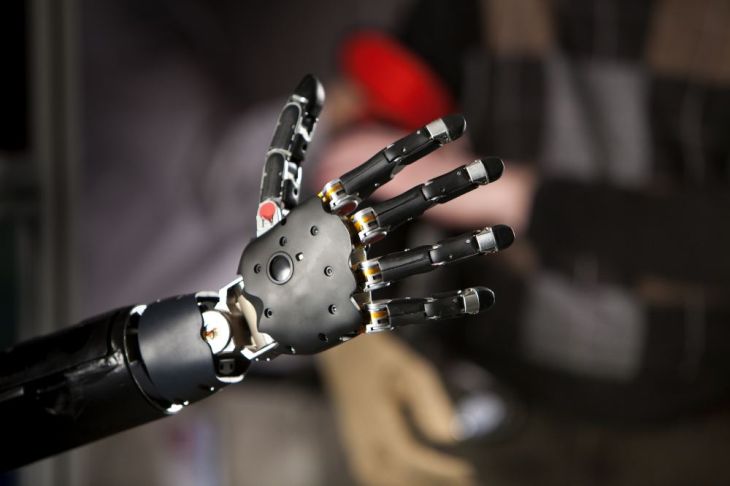 How do you pronounce the name of the character that Harrison Ford plays in Star Wars? Hon Solo? Or Han (as in hand) Solo? I think it should be pronounced in the latter way. More than that, I think that Han Solo is far more than a character, he is philosophy. Think about what it means if you pronounce his name so that it sounds like hand. Hand Solo. Now think back to the Star Wars saga and see if you can remember how many characters lost a hand or arm over the course of the six films.

Here’s just a partial list: Luke, Anakin, Mace Windu, Count Dookoo, General Grievous, C-3P0, the poor sap in the Cantina, the Yeti-like Wampa in the ice cave on Hoth, and the shapeshifting bounty hunter at the beginning of Attack of the Clones. And that’s not even including all the minor characters and droids who lose limbs. Han Solo is now starting to look like a lot more than just a cool name, huh? Perhaps Han Solo is the key to understanding all the mysteries of the Star War galaxy.

Of course, the entire Star Wars galaxy was the creation of George Lucas, though in actuality he didn’t write the screenplays for all the movies. Still, the fact that such a violent motif runs throughout these movies—and as far I can tell only The Phantom Menace doesn’t contain any major character losing a hand or arm—must say something about the psychology of the person responsible. George Lucas is almost obsessive compulsive in his use of repetition and motifs. In fact, most people who live under the delusion that Lord of the Rings is superior to the Star Wars saga apparently miss the fact that watching these movies is like listening to symphony. Over and over in the prequels, Lucas references a scene or situation from the original trilogy. The cutting off of hands is one of the most problematic ones however. Psychologically speaking, the loss of limb usually signifies trauma over the loss of something greater: a loved one, for instance. In Moby-Dick, Captain Ahab’s loss of a leg is clearly meant to symbolize the loss of his masculinity, more specifically his penis. An obsession with the lost of a limb is psychological shorthand for anxiety of the loss of something else.

But what could George Lucas possibly be obsessing over losing? Frankly, I don’t know enough about the man to even guess. And even if I did, I still probably wouldn’t. I just find it impossibly coincidental that long before he could realistically have envisioned the impact his little space movie would have, he named a major character Han Solo. The connotations and symbolism in that choice are immense. Was George Lucas already considering a career of leaving so many major characters with just a solo hand? Or is there truly something far more profound at work? With the Star Wars saga and the resulting cornucopia of characters violently losing a hand, were we witnessing the playing out of a psychological obsession buried so deeply that Lucas himself was unaware of it? We will probably never know, but it definitely opens up another vast wonderland for those who see in the Star Wars saga depths of meaning that remain invisible to most.