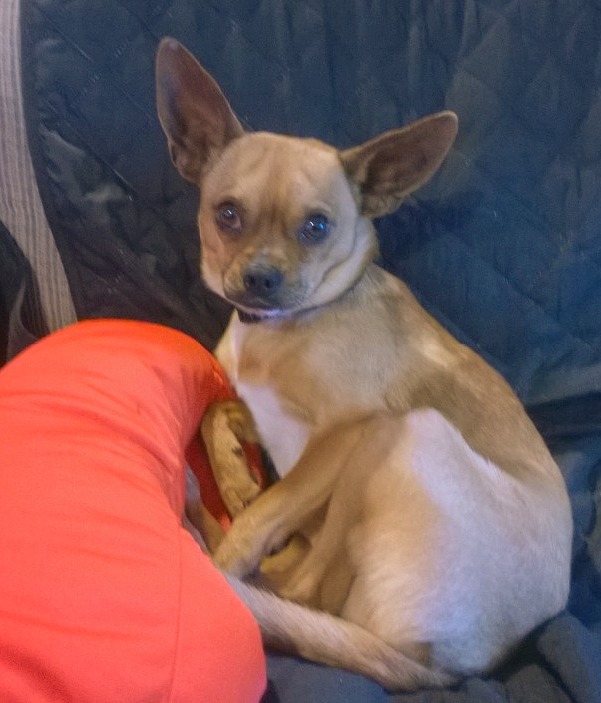 So you just bought your child a new pet and you covered all the bases. You got the right kind of food, you bought the perfect cage if necessary, you got all the requires shots you were supposed to, and you even shelled out the big bucks for a Basenji because you live in an apartment that forbids dogs and now you don’t have to worry about the neighbors doing an Elia Kazan on you because they hear barking. (Basenjis can’t bark; they sort of talk to let their needs be known.) Everything is kosher so you bring the little critter home and…it goes nuts.

Why? Because you’ve already got one pet. Introducing a second pet into your home isn’t the same thing as getting the first one situated. Animals are social beings, don’t forget, and just as you would never, for example, bring Pat Robertson home to live with you and Kathy Griffin, neither should you expect your newest pet to get along swimmingly with your old one. Maybe it will, who knows, but maybe it won’t. Bringing a second pet into your house should give you pause for consideration beyond the obvious. The key is to establish certain rules of social conduct. While dogs and cats tend to be okay with a new addition of the same species, don’t be surprised to find that your formerly laid back Doberman suddenly bears those sharp teeth and foams at the mouth. Be smart about it. If you’ve already got a pet that regularly gets into trouble, you really should think twice before getting a new one. If, on the other hand, your cat seems infinitely bored, it may remain so when you bring home a new fluffy little sister. The best thing you can do is to start to work on your first pet early; get him or her to obey your commands and understand you are the boss. Well-trained dogs tend accept new additions better than those who are constantly eating up your favorite slippers or running away every chance they get.

Age is an important consideration as well. If your pet is old and grumpy, it may not take to a young thing coming in and sniffing and licking at it. On the other hand if your older hound has been taught some obedience, it can often actually help teach the new dog new tricks. Obviously, the gender of your pet is a prime consideration. You can always spay and neuter to avoid that potential problem, so don’t let that bother you. But bringing in a new male when you’ve already got a male or a new female under likewise conditions is just asking for trouble. Pets are very territorial and their instincts kick into overdrive when some young upstart tries to come in and start marking that couch that belongs to the old guy. Hostilities can quickly develop between animals of the same sex, especially when there is an age difference.

When you bring that new one home, make sure you’ve got time to be with them both. You may be required to act the part of referee between them. Make certain to give attention to both animals. Humans naturally tend to lavish attention on whatever is new and novel, and this is especially true if you’re talking about a puppy or kitten. Make sure your older pet knows you still love him. Most pet owners can tell when their pet is expressing signs of jealousy; if you witness this kind of behavior pay extra care to that pet and soothe its quite natural concerns. Then make sure you do the exact same thing to the new pet. Establishing that you don’t have favorites with your affections is vital in the process of socializing both the old and new pet.

Expect to see some primitive instinctual behavior at first. It is natural for pets to square off against each other as they map out who is the top dog, whether your pets are actually dogs or not. Even some teeth-baring, hissing or growling isn’t necessarily a sign of trouble. Let the pets work out for themselves their hierarchy. That’s what they do. On the other hand, if it turns into a full out fight, it may be something to be concerned about. Don’t break up the fight yourself, of course, get a broom or a water hose if possible. An initial scuffle doesn’t mean much, but if they keep at it, it might be time to consider making a choice. Most importantly, make sure you play with both animals and separate them at feeding time while keeping them in the same room. It is important for both pets to know they have they both are allowed everywhere you want to allow them.