“Carrie” set the stage for a legion of endings that weren’t really endings or secondary endings that turned out to be unreal. Brian De Palma has just given the audience about 20 uninterrupted minutes of over the top horror that put a brand new face on tension in the genre before he finally has his monstrous little schoolgirl killed off. Or was she? Nobody alive who has seen “Carrie” without knowledge of the ending beforehand has ever remained entirely still when the movie’s last big scare occurs. If you really want to scare someone on Halloween who has never seen “Carrie”, set them down to watch this movie and just patiently wait for the payoff.

Okay, pay attention all of you who think “The Sixth Sense” was a great movie with a classic twist ending. That ending is a total cheat and a violation of the contract between filmmaker and audience. “The Sixth Sense” is a Halloween trick rather than a treat. Watch how Shyamalananlanman composes shots so that it appears as if Bruce Willis is interacting with people besides the little kid who sees dead people. But he never actually shows anyone else appearing to interact with Willis. He’s cheating so he can withhold the truth until the reveal, but anyone paying the slightest bit of attention will have already figured out the ending two hours before it occurs.

What makes the ending of “The Mist” so incredibly much more disappointing than it would normally be is that the ending of the novella is one of only two times that Stephen King came up with an ending to one of his stories that matched every high point leading up to the final page. The original literary ending of “The Mist” is just simply brilliant in every way. Which only serves to make the incredibly mean-spirited and stupidly conceived ending of the film version not just one of the worst you may ever see on Halloween night, but a conclusion that could quite easily stimulate enough anger to send you out onto the streets looking for a little sublimated payback at the expensive of some innocent trick-or-treaters. 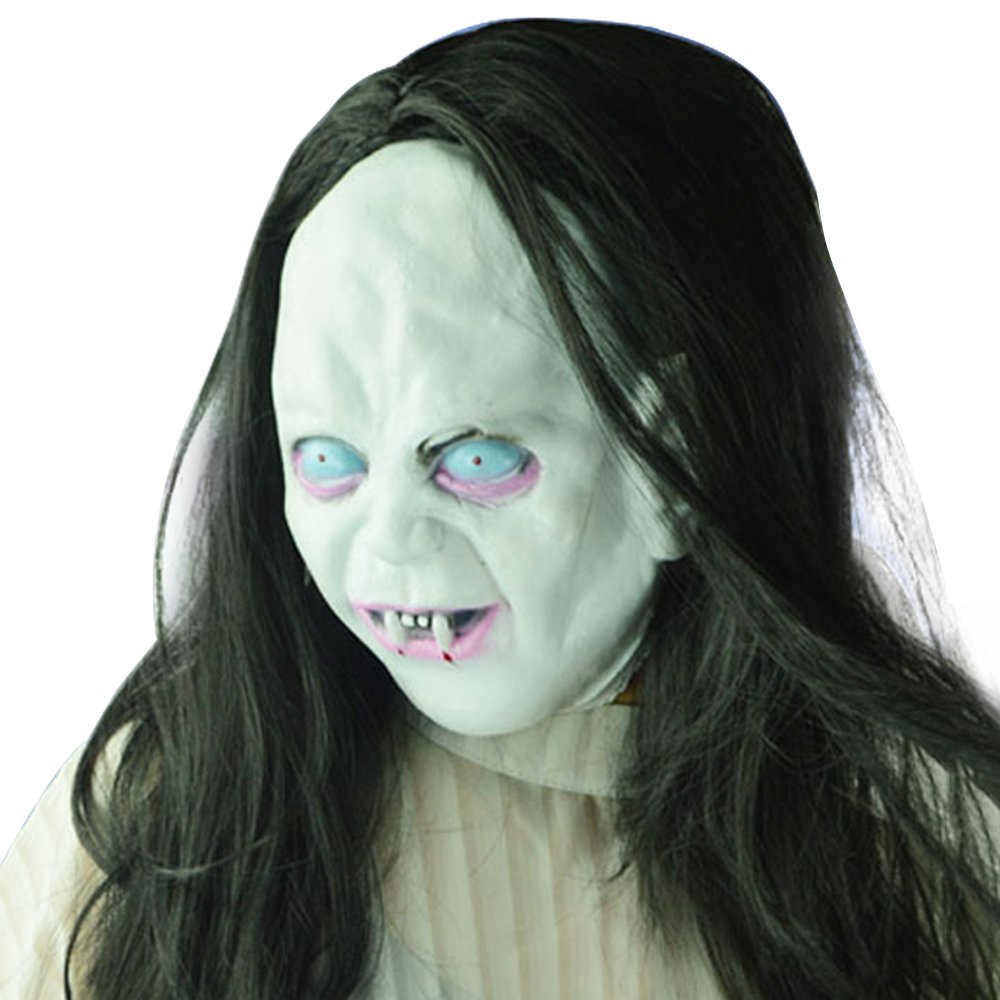